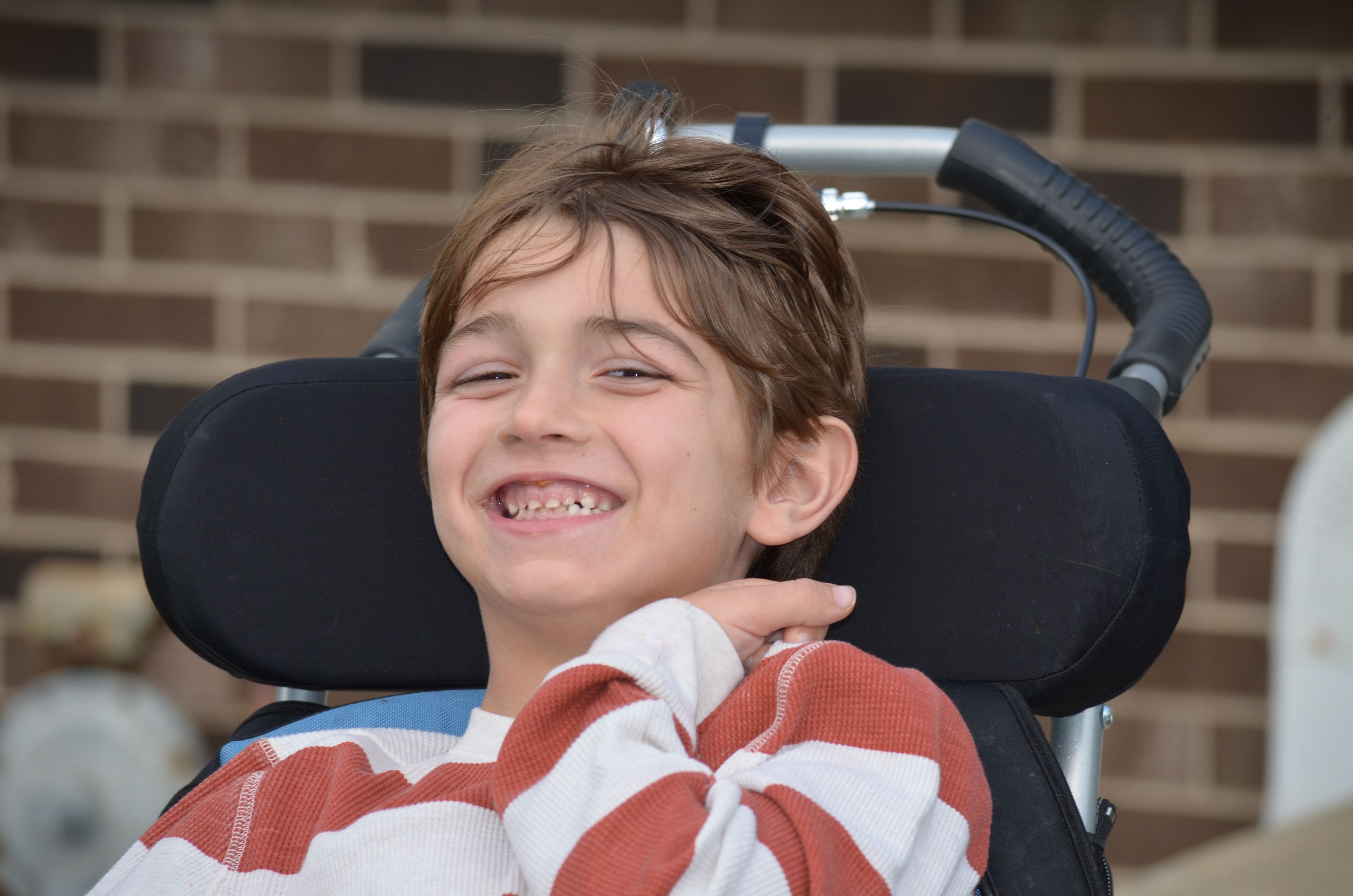 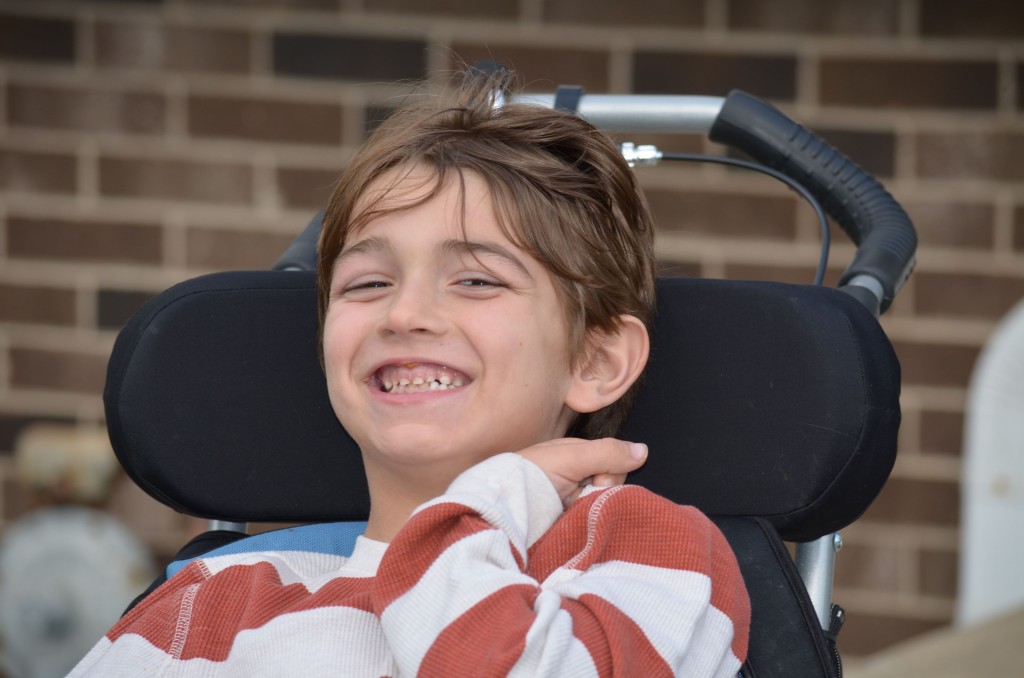 We had such a great time on November 10th at the First Annual Kaden’s Wish Benefit. Thanks again to everyone who helped make it possible and to all those who donated. Unfortunately on the afternoon of the event we noticed something with Kaden. He started having an eye twitch in his right eye. It was pretty faint but definitely an uncontrolled twitch.

Now it’s not uncommon to see twitches or other ticks while getting used to a medication but it doesn’t make it any easier to watch your child struggle and get frustrated because his eye twitching so much that he cannot focus. I actually had to go pick him up from school the Friday before Thanksgiving because he was so upset with himself. Thankfully, I think his body is finally getting used to the combination of meds. We haven’t seen any twitching or seizures since the day before Thanksgiving. Hopefully it will stay that way.

Well… tomorrow’s the big day. Kaden, Miki, and Donna (Miki’s mom) are headed to Akron to have Kaden screened for the drug trial. If all goes well on Monday and Kaden’s blood work is within limits we should know by Wednesday if Kaden gets into the trial.

In the first phase of this clinical trial there were 10 kids, all with the same diagnosis as Kaden and in varying degrees of severity. In ALL 10 kids there was not only a stop in the progression of the disease but a regression or reversal of symptoms. Blindness is a common symptom of Leigh’s Syndrome and of the 5 kids in phase one who had at least partial blindness, 3 of the 5 completely regained their sight and the other 2 showed vast improvements.

This could not only save Kaden’s life by stopping the progression of his disease, it could profoundly improve his physical capabilities. It’s certainly the perfect time of year for such an amazing gift. Fingers crossed, positive thoughts and prayers by the dozen. We could use what ever mojo anyone can send Kaden’s way. He’s fought nearly his entire life with this disease. He’s been through difficulties time after time with literally zero complaints. I know I’ve said it many times before but, he is in fact the toughest person I have ever known. He is so loved by so many people and I am so proud to be his dad. He deserves to catch a break.

So… with all that said I will be sure to let everyone in the blogosphere, Facebook world and any other media at my disposal know how things shake out this week. Thank you to everyone for all the thoughts and prayers the past couple weeks. I know they will pay off.