Ready for a trip! 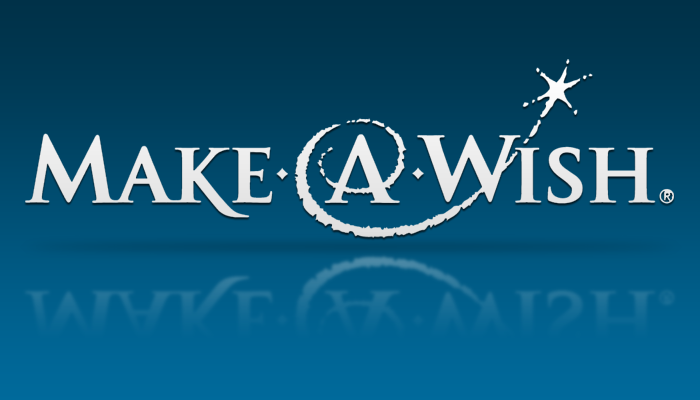 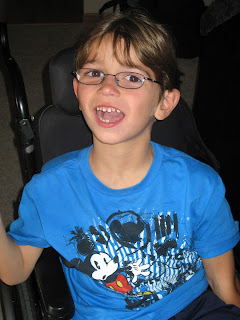 The last two weeks have gone well for Kaden. He is now on Keppra which is a fairly common anti-seizure medication. Knock on wood… no seizures since the day we took him into the hospital two weeks ago. He is still adjusting to the medication because it makes him a bit drowsy. Otherwise, things have gotten back to normal and we keep moving forward.
So, I promised some good news in the last post but we have been hesitant to talk too much about it because of the craziness of the last two weeks. Now that it seems Kaden is stable with the seizure medication I think it’s okay to let everyone know.  Kaden has been granted a wish by the Make-A-Wish Foundation. He chose to go to Disney World and we are leaving next Friday the 21st. The kids are so excited! I have to say that Miki and I are very excited as well. I think that Kaden is more excited about being the reason we are going than actually going to Disney. He is Jacob and Kylie’s hero.
It really is an amazing opportunity. We found out that Kettle Moraine High School is Kaden’s sponsor for Make-AWish and a couple weeks ago our entire family was invited to one of their football games. They had a fundraiser prior to the game with carnival games and rides and the entire thing benefited Make-A-Wish. Basically it was a fundraiser for our trip to Florida. Unbelievable!
We’ll be sure to take lots of pictures and post them after we get back. Thanks again to everyone for their prayers and well wishes for Kaden. We really do appreciate it.